The photo below is of my work gloves after the week of work in Cap-Haitian, Haiti. The ladies painted the outside walls, windows and trim of the current living quarters while the men started constructing a new two story living quarters that would also house toilets and showers. It was a week of hard work, fellowship, meeting new people and serving my God who covers me with so many blessings. 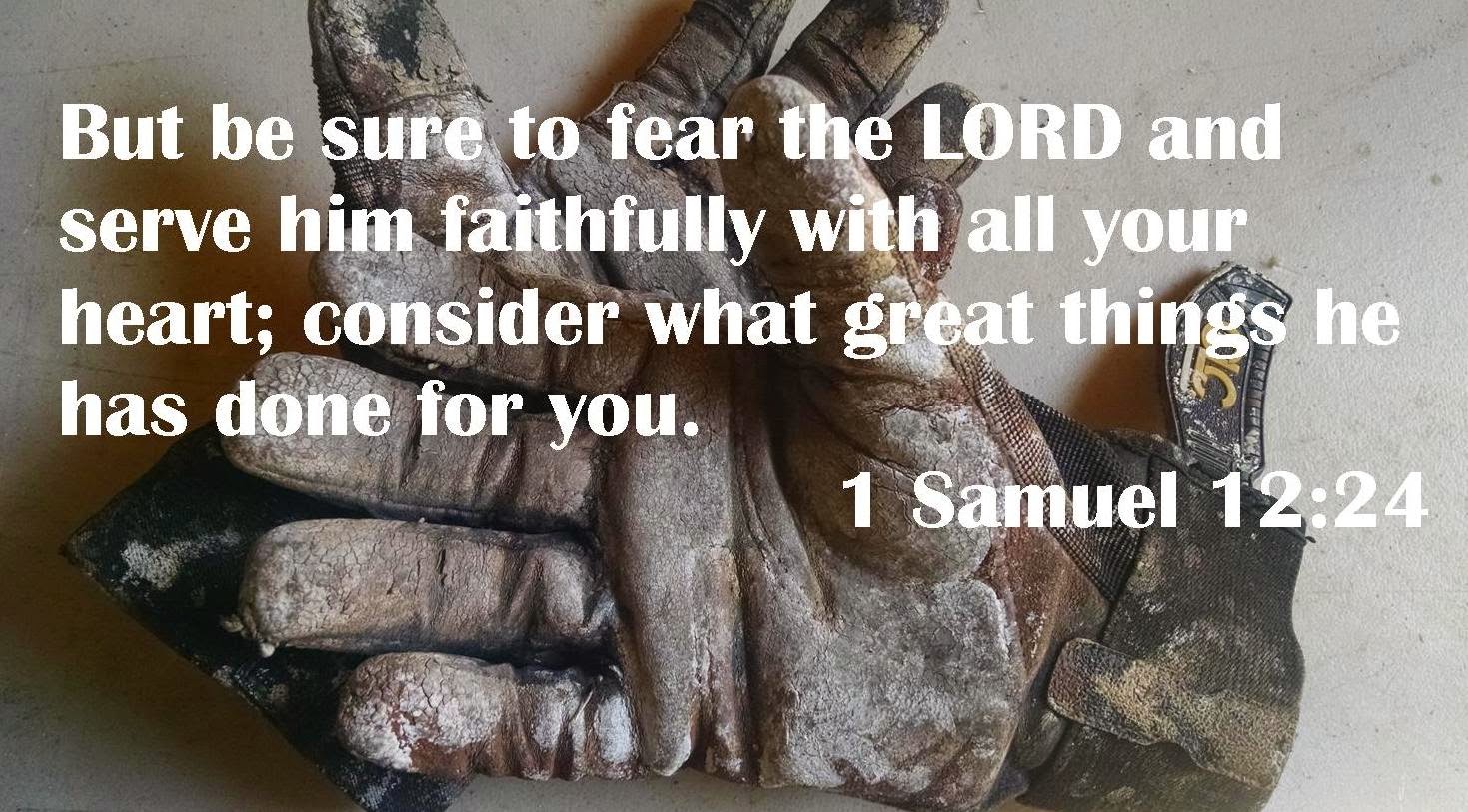 I have so much that I want to share about this trip. I will try to keep on topic but I do tend to ramble.

You can't imagine how poor these people are. Everything is a luxury to them. While we were painting we would find little things like razor blades, sewing needles, rubber gloves and even q-tips. These things were hidden in between blocks and cracks in the building. They hide them so no one else finds them and because they don't have more to replace them. Things we take for granted and throw away such as disposable paint trays or even paint rollers, they would take them out of the trash and clean them. They do not understand our wastefulness. I would see them look through the trash and shake their heads wondering why these crazy Americans are throwing so much away. We spilled some paint on the 2nd floor near the outdoor 'kitchens'. Some paint spilled on one of outdoor cooking grills. We were trying to clean up the floor as best we could and I looked over and two ladies were trying to clean the paint off of the grill...they were using a wrapper from some type of food item, something we would have thrown away. I gave her one of our paint rags and she looked so grateful. Later we saw that rag in her laundry basket! As silly as it sounds, it made me happy to see she would continue to use that...probably until it falls completely apart.

One of the days must have been wash day! There was laundry hanging on anything that stood still. The most heart breaking was all the laundry laying on rusted sheet metal roofs. Not only did they have to wash by hand but then they didn't even have a line to dry them on. The same day was also bath day for many. I don't know this for a fact but I wondered if the same water was used for bath and washing clothes. I was painting on the 3rd floor and could see down behind one of the homes. There was an older man bathing outside. He was standing there in only his underwear which were much too large and very worn. I felt so bad that he had to be outside to bathe where all of the people in the upper levels of housing could see him. He wasn't the only one. I could see many people bathing outside. Luckily it is warm in Haiti and yes, it is good that they do have some water to wash. But, how would you like to bathe outside? I surely wouldn't want to.

Below are photos of people we encountered during our stay in Cap-Haitian. Some I met last year, some I just met this year. What a blessing to serve God by helping those who need it. 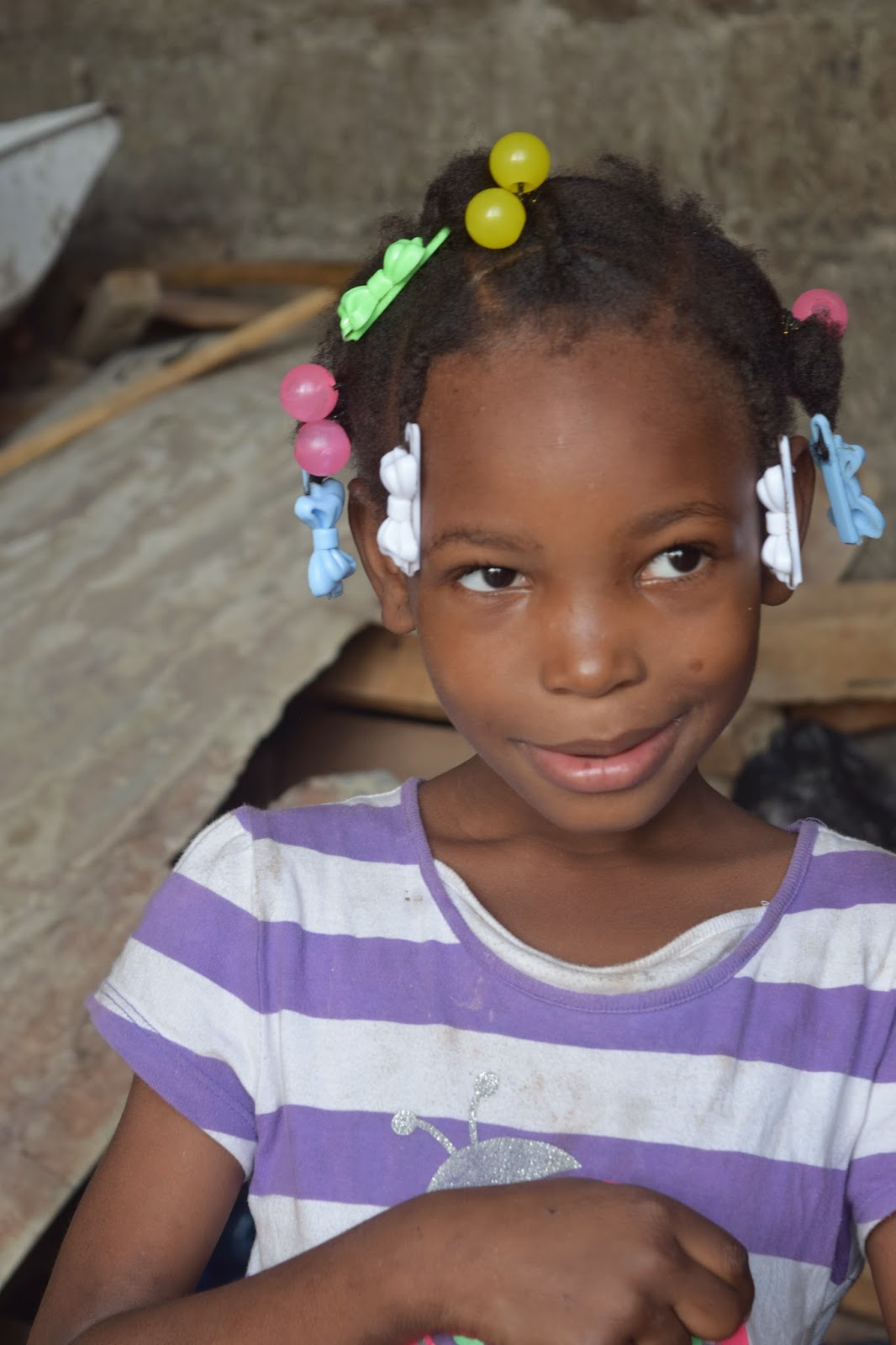 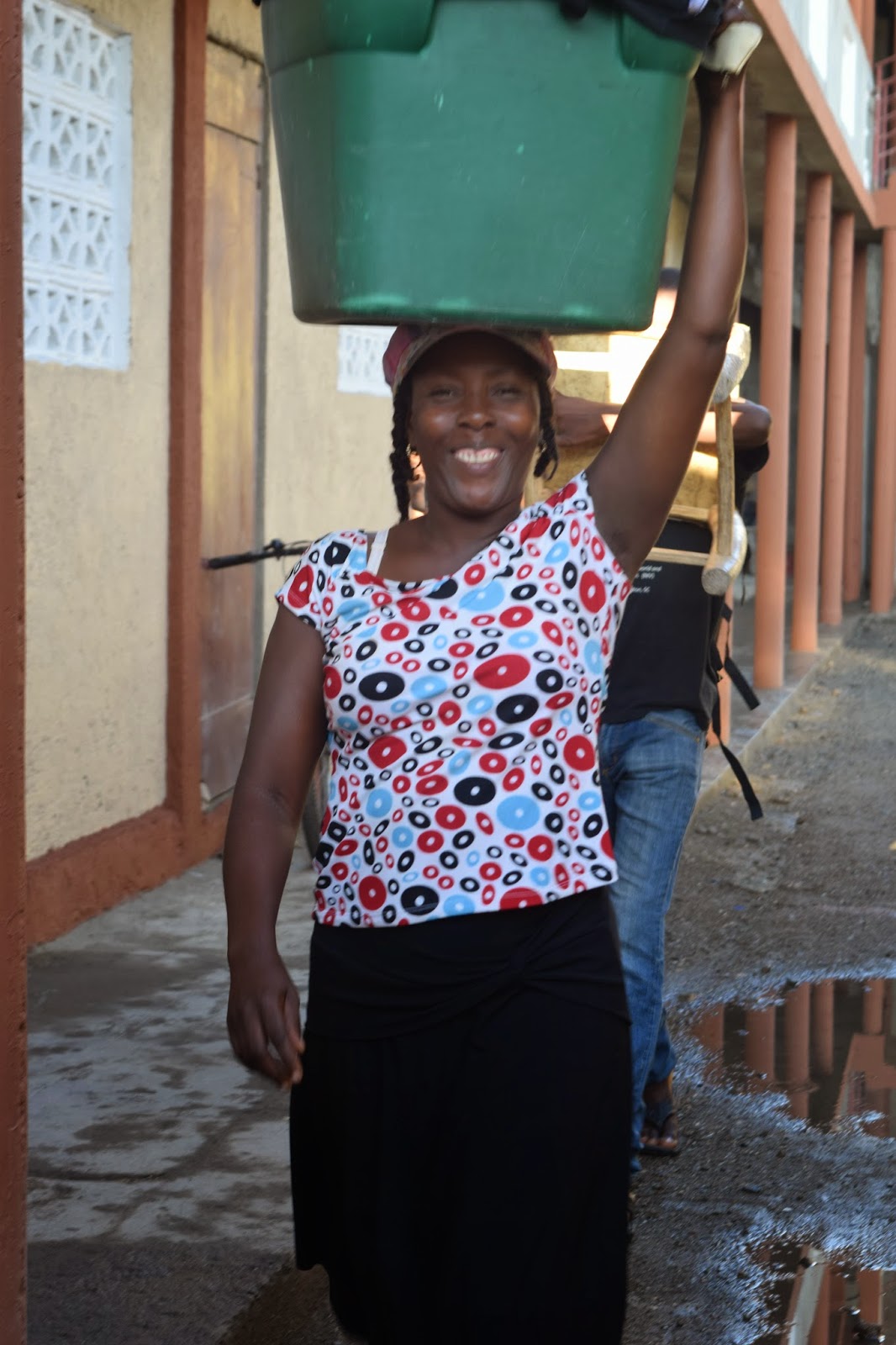 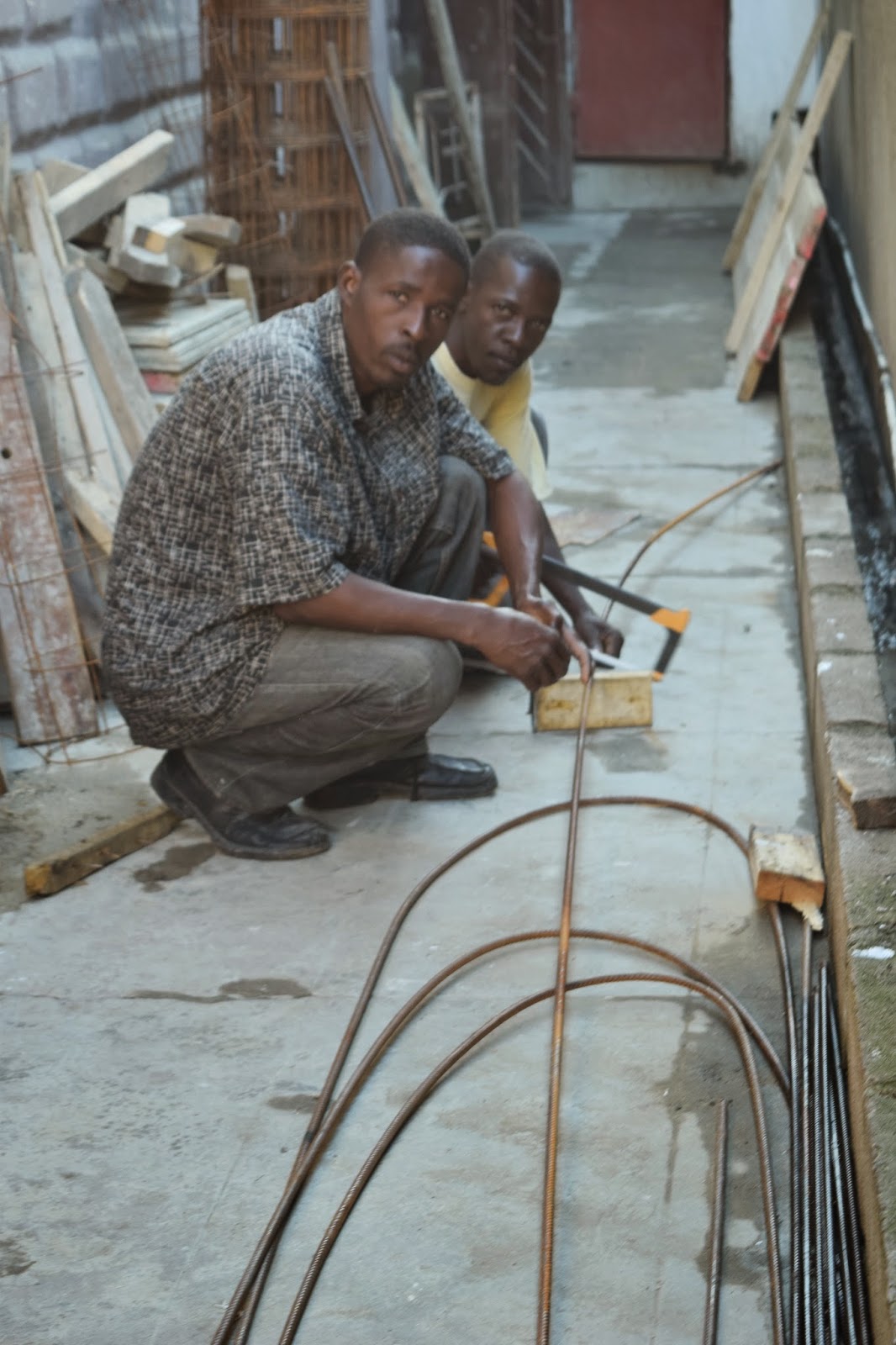 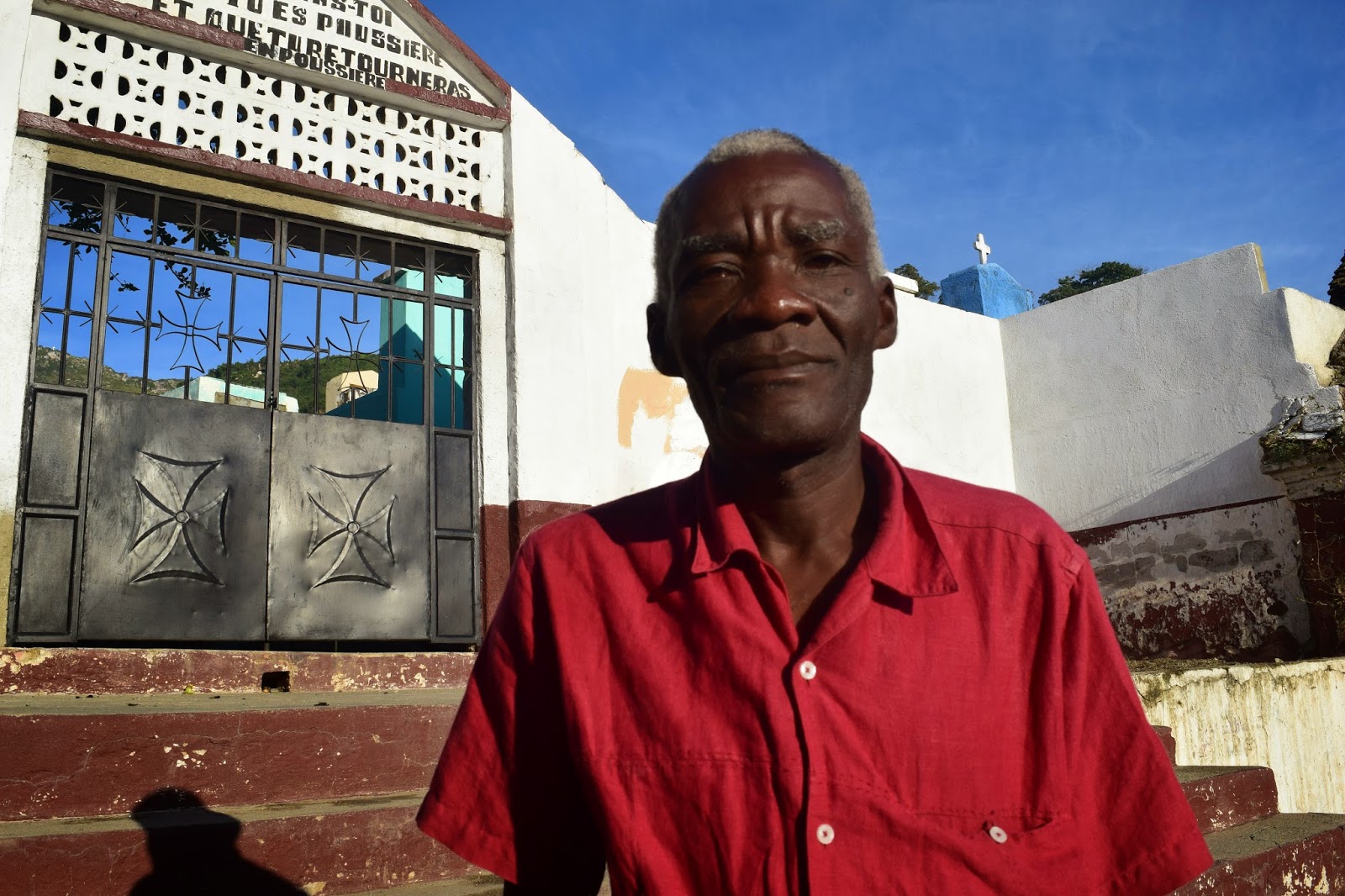 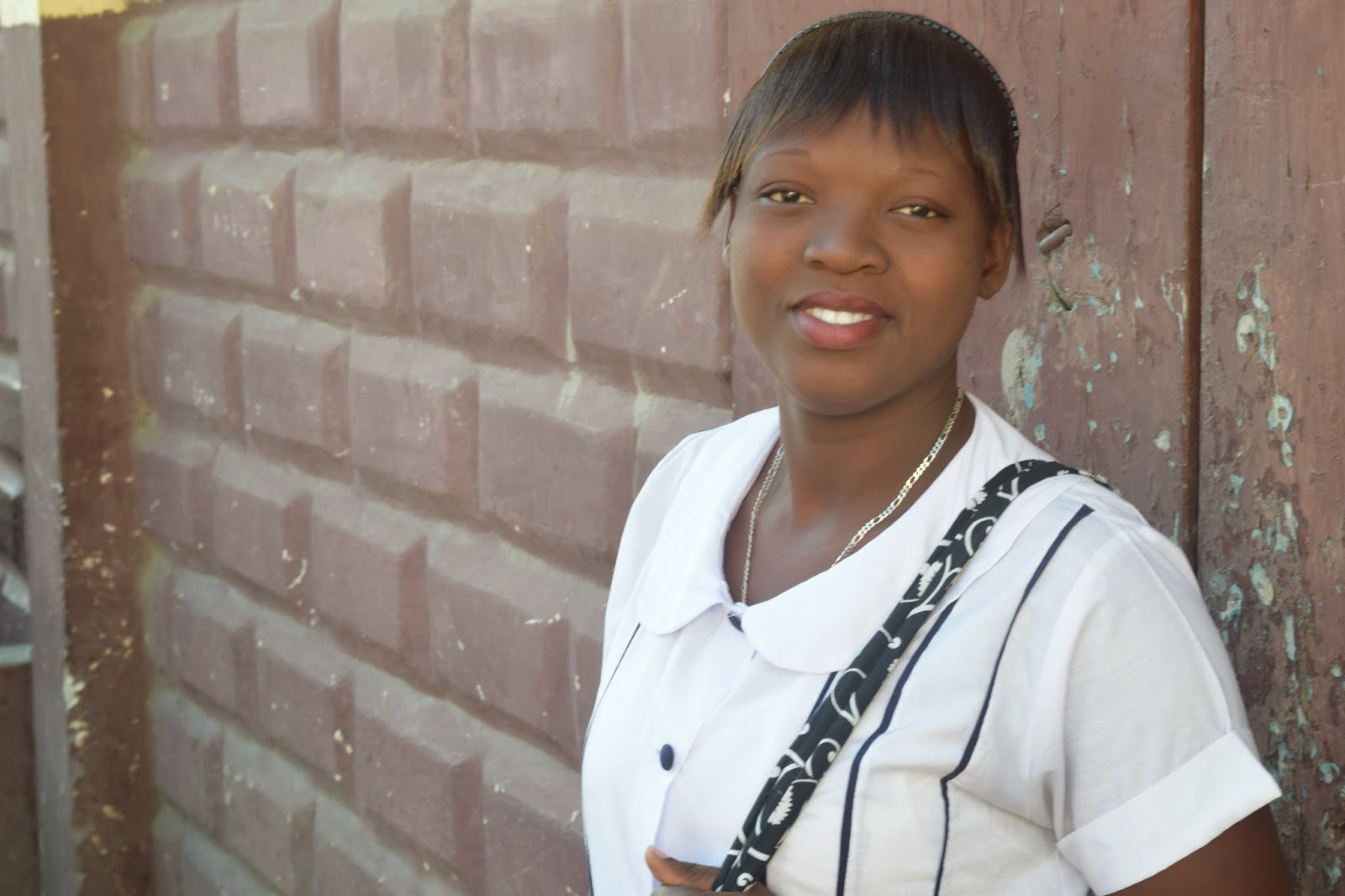 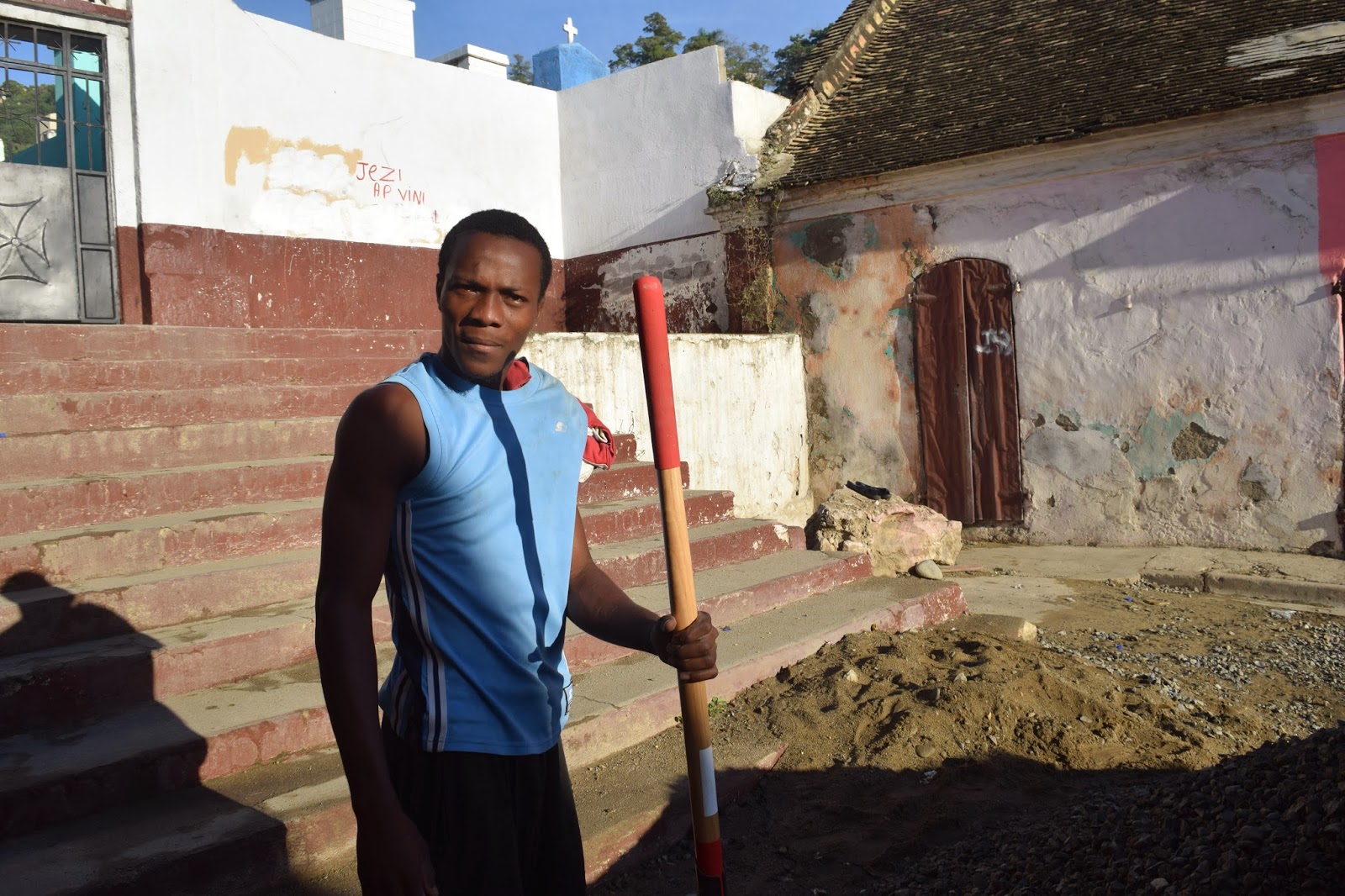 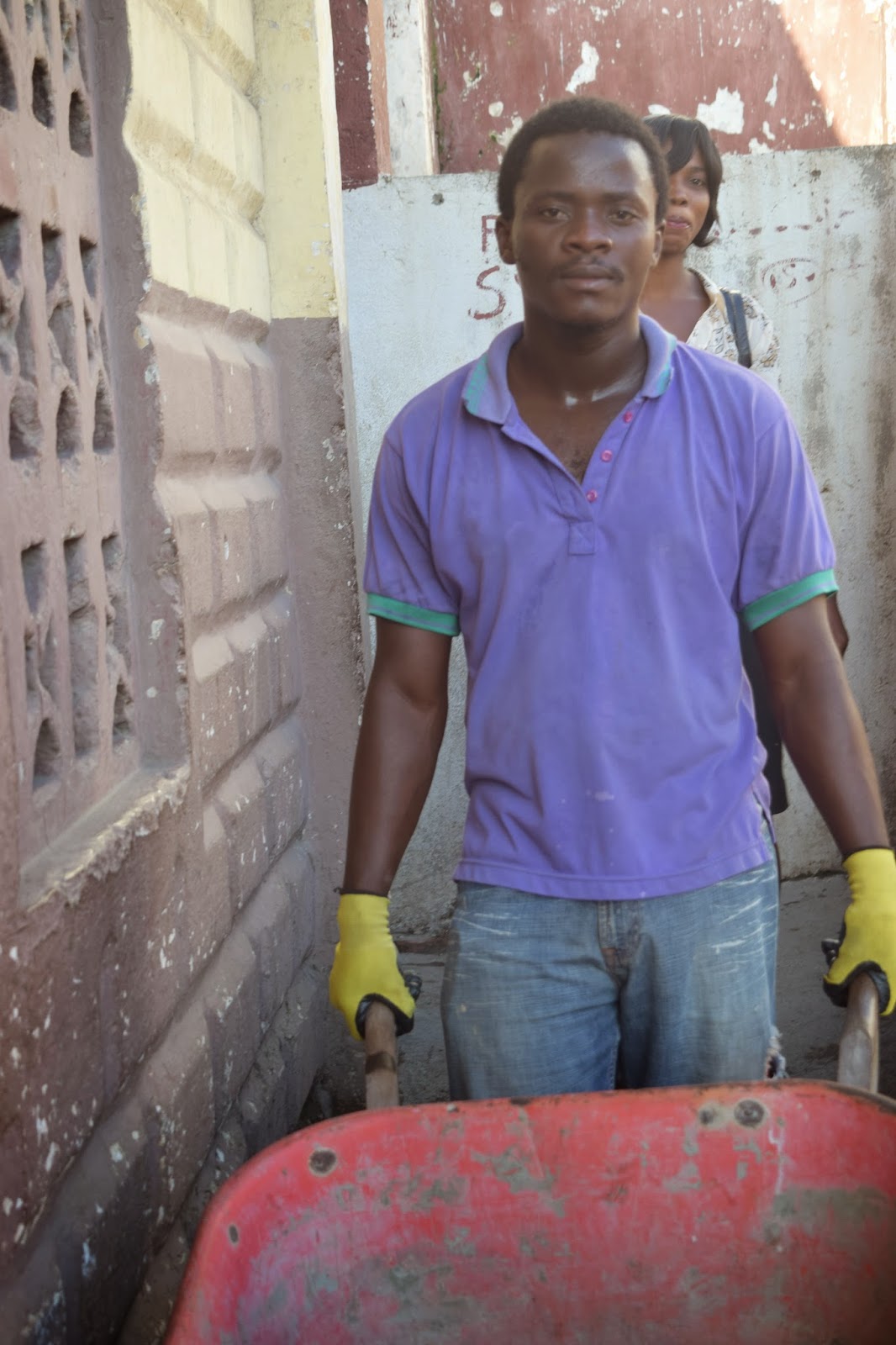 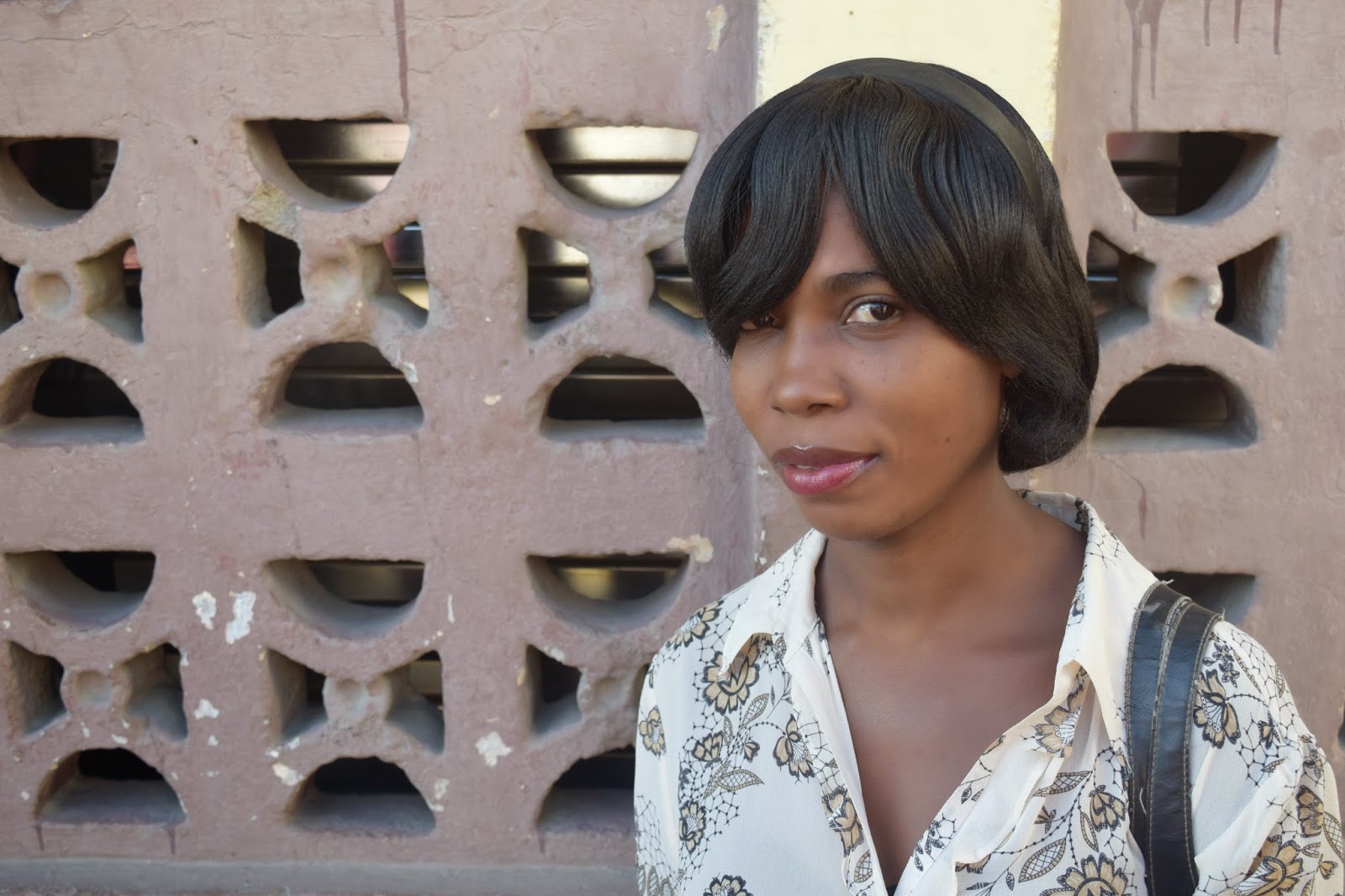 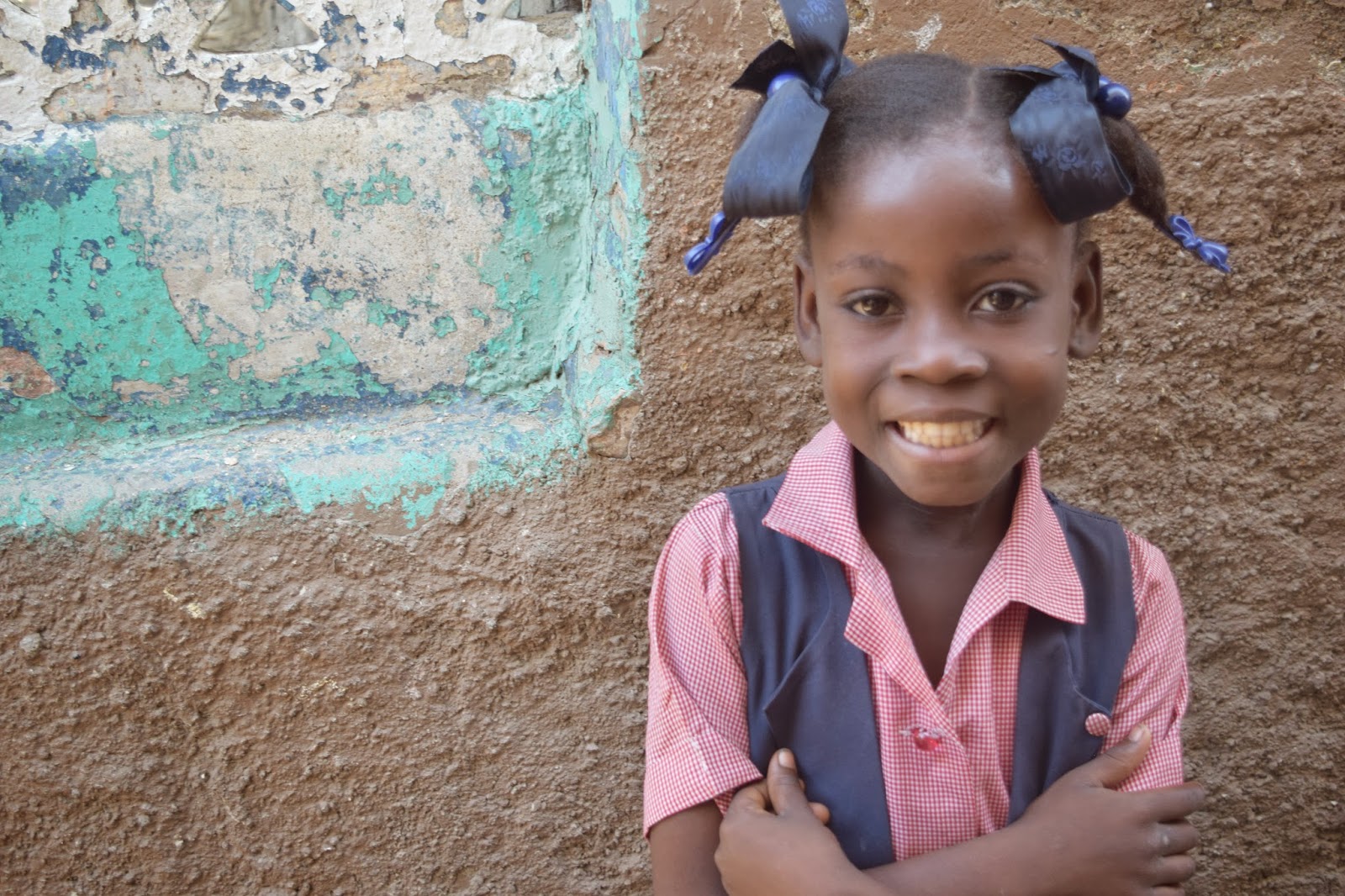 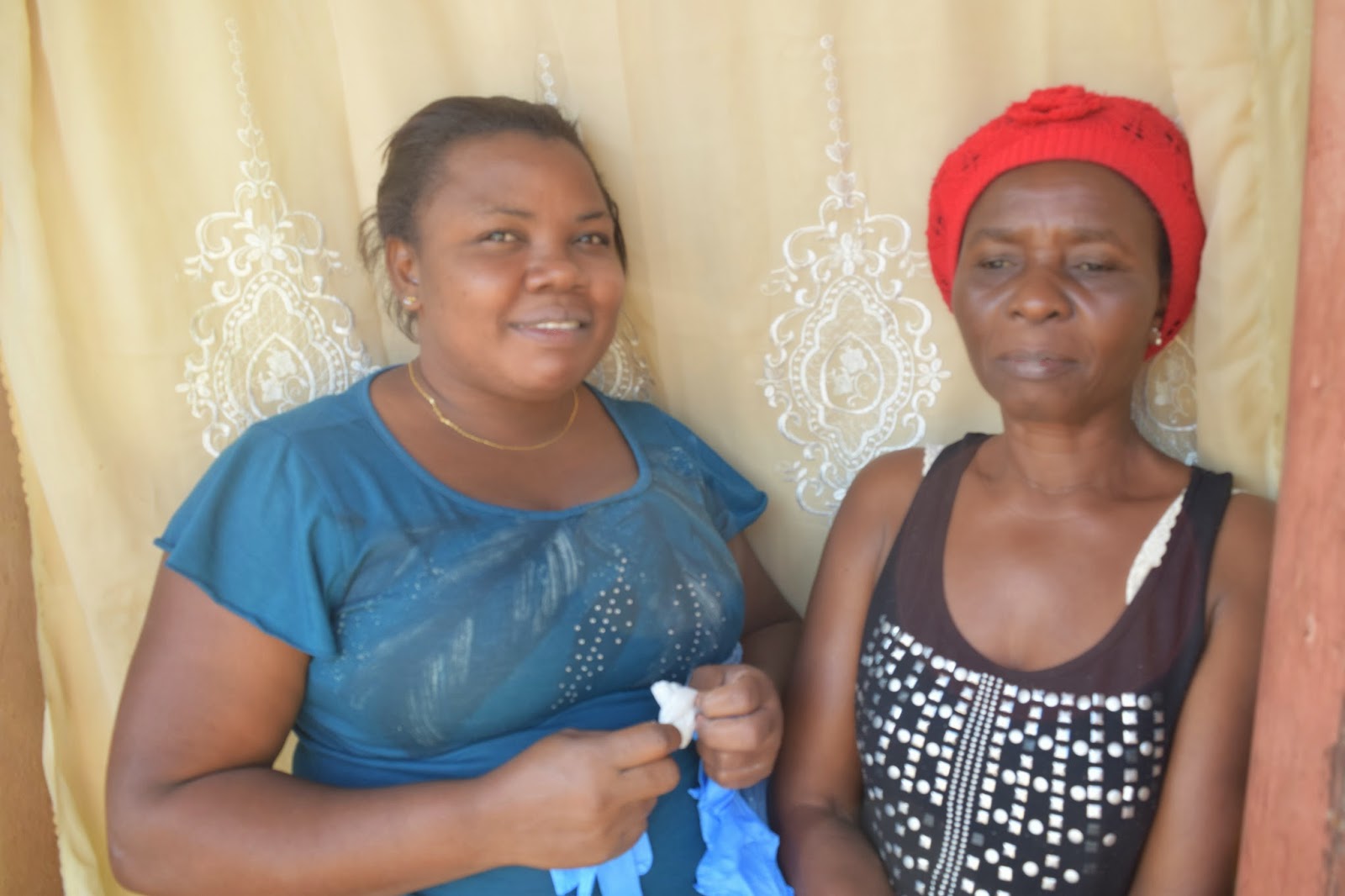 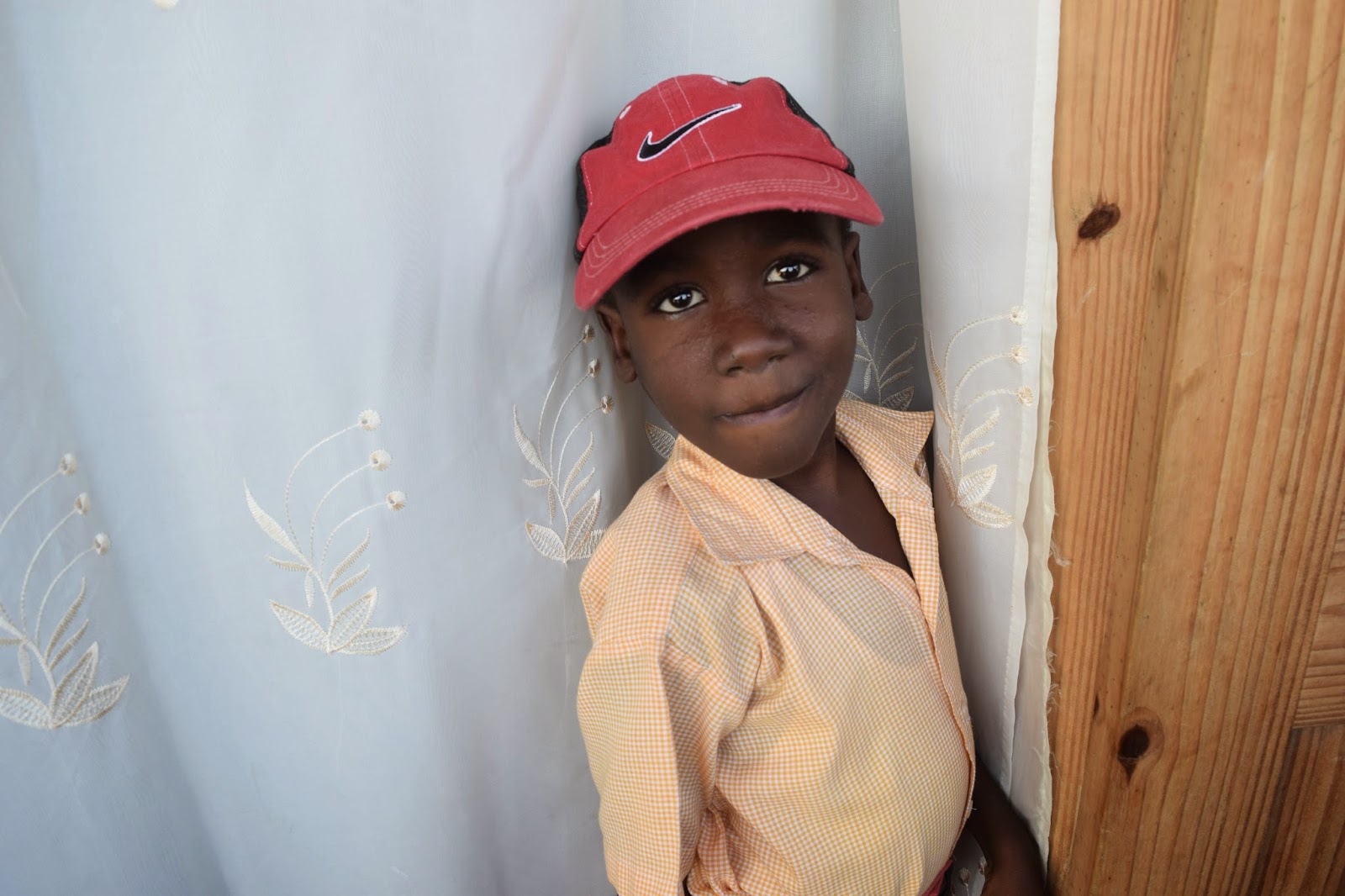 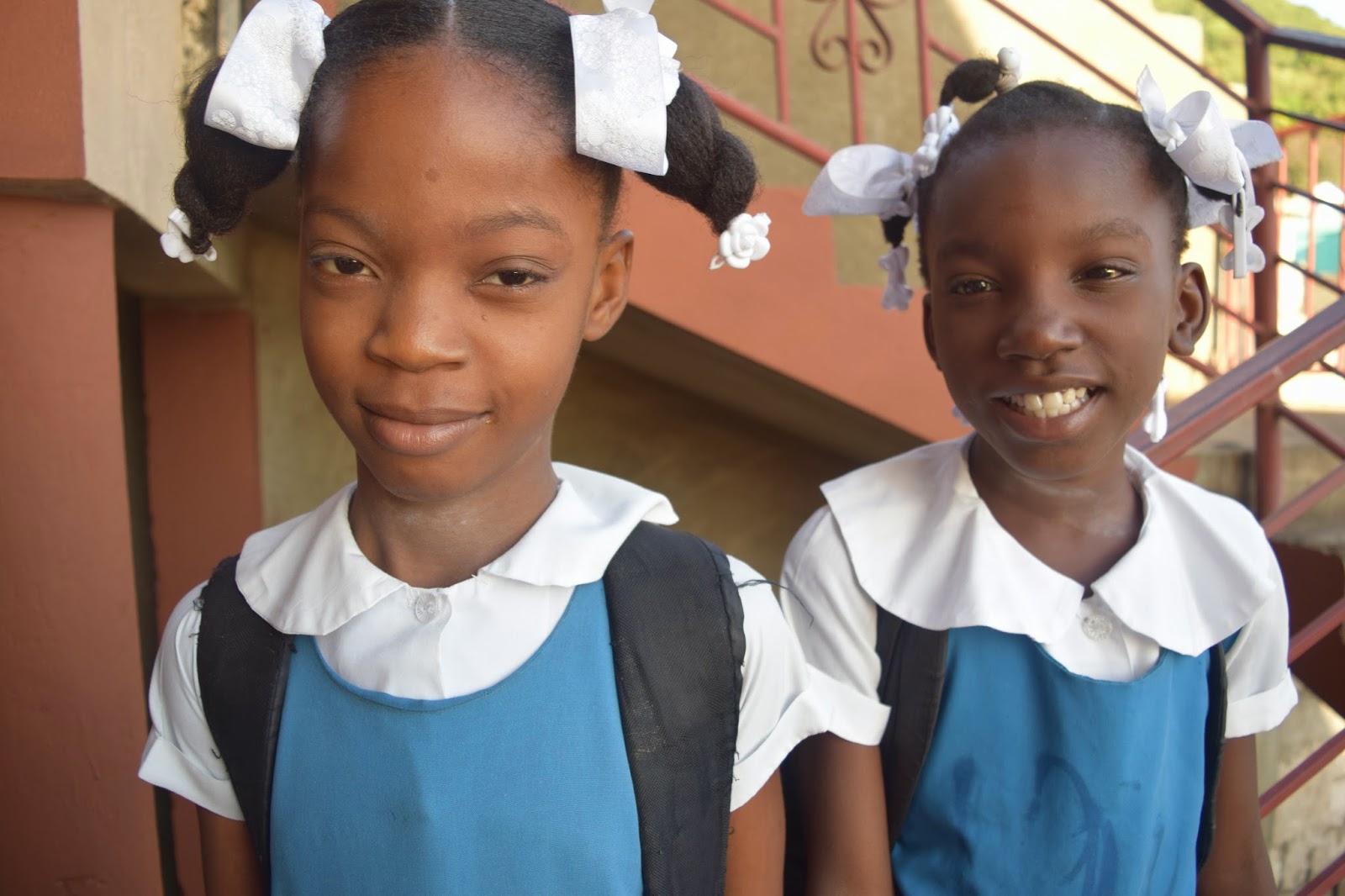 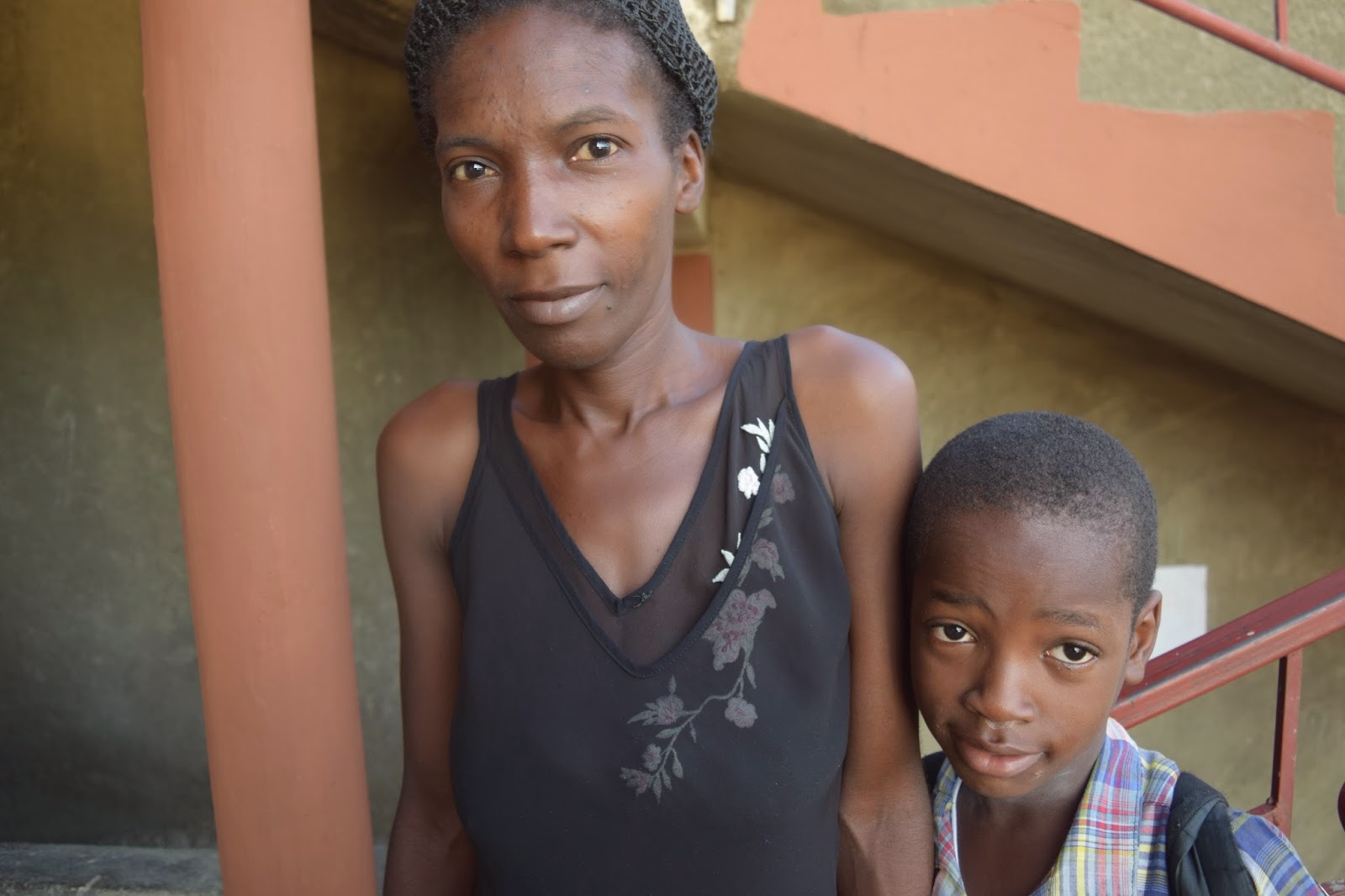 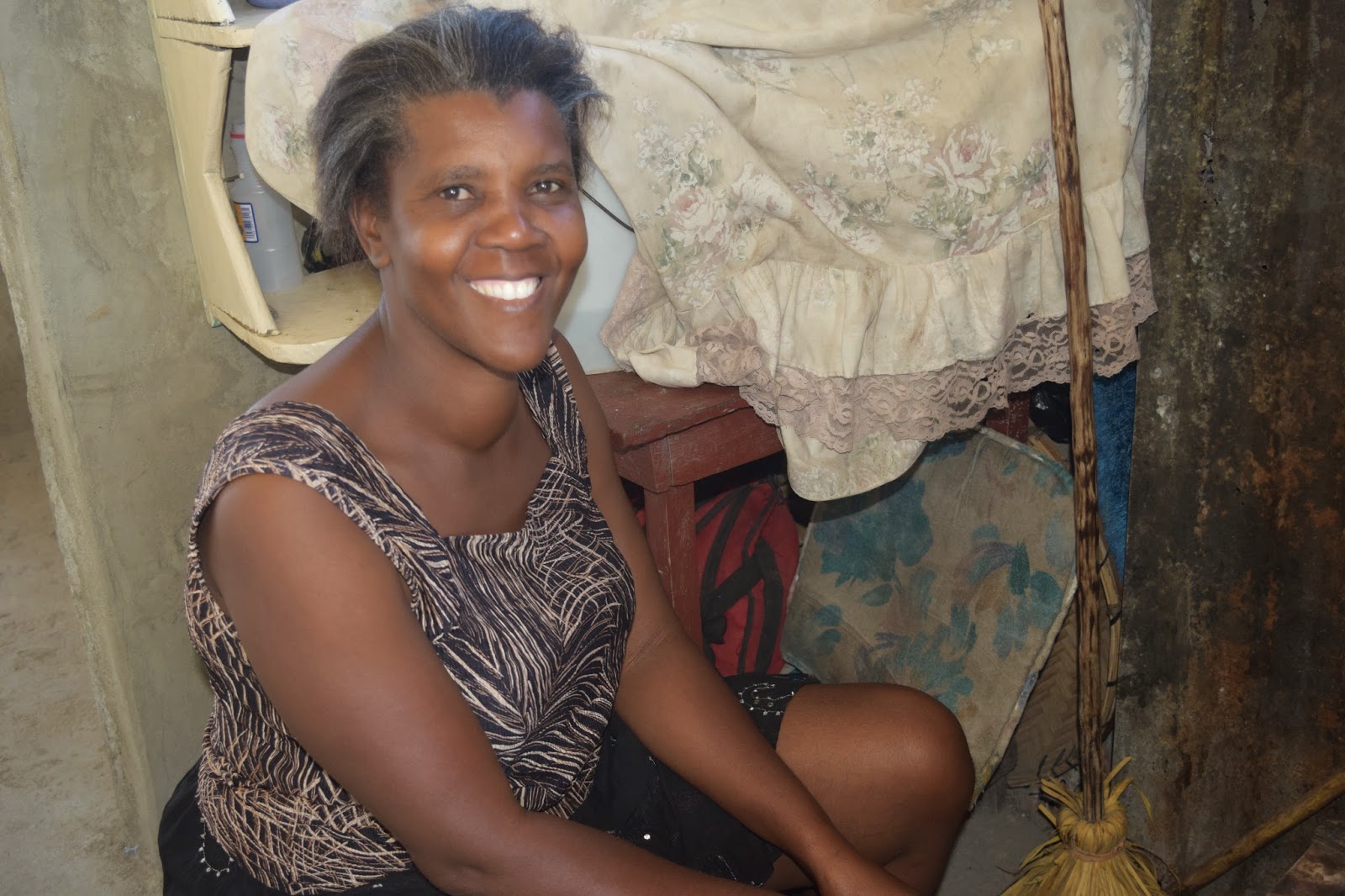 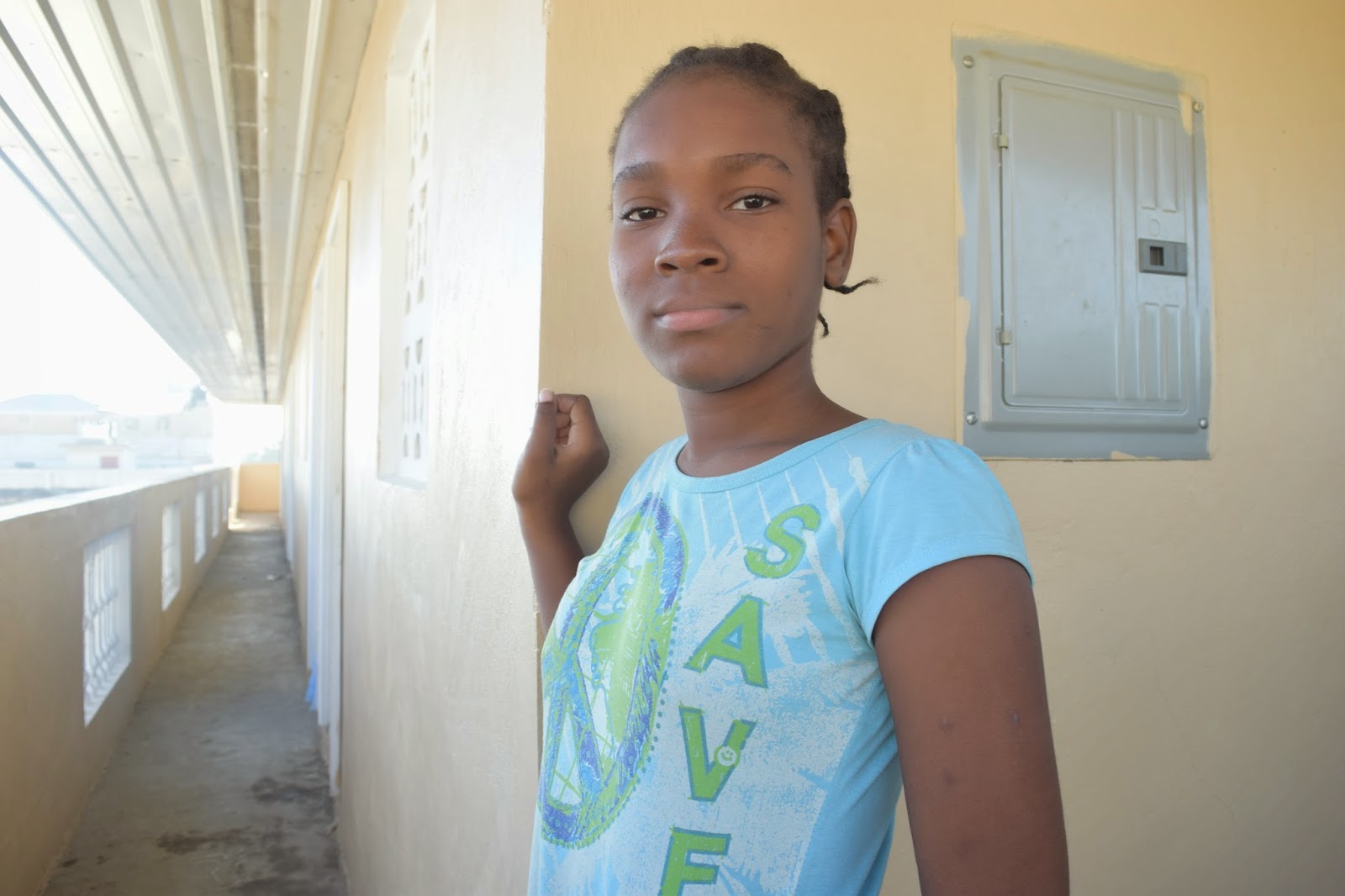 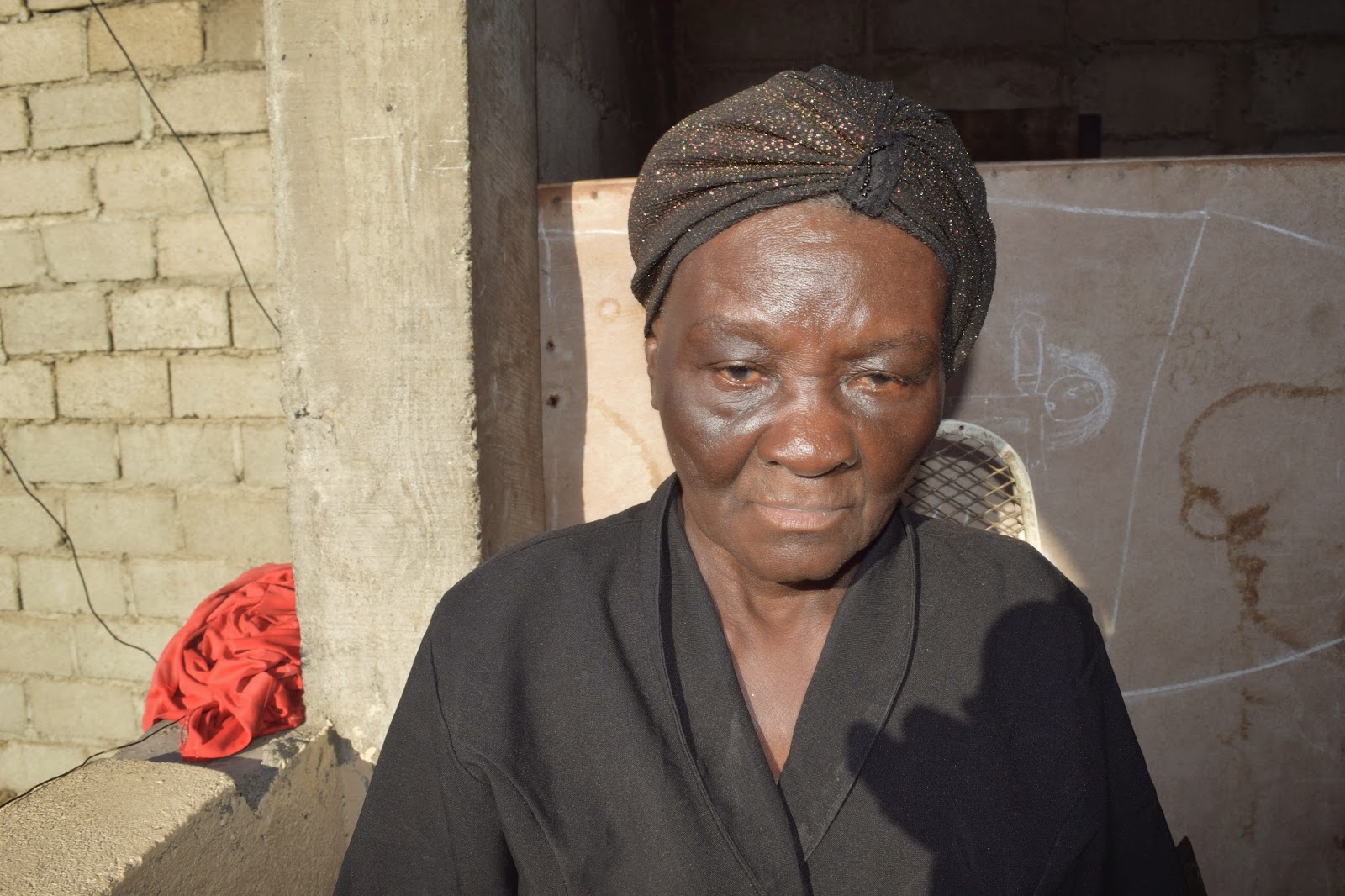 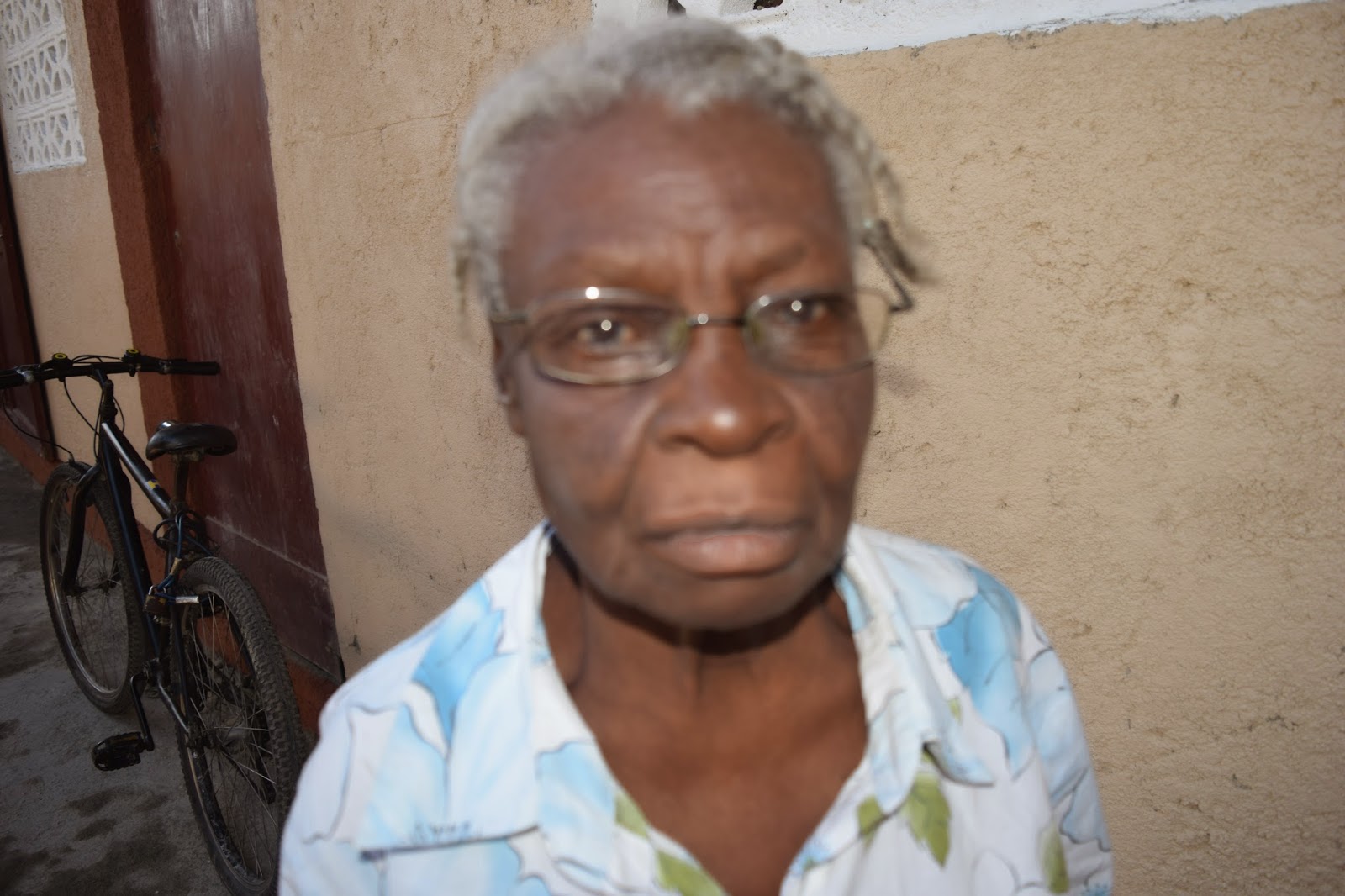 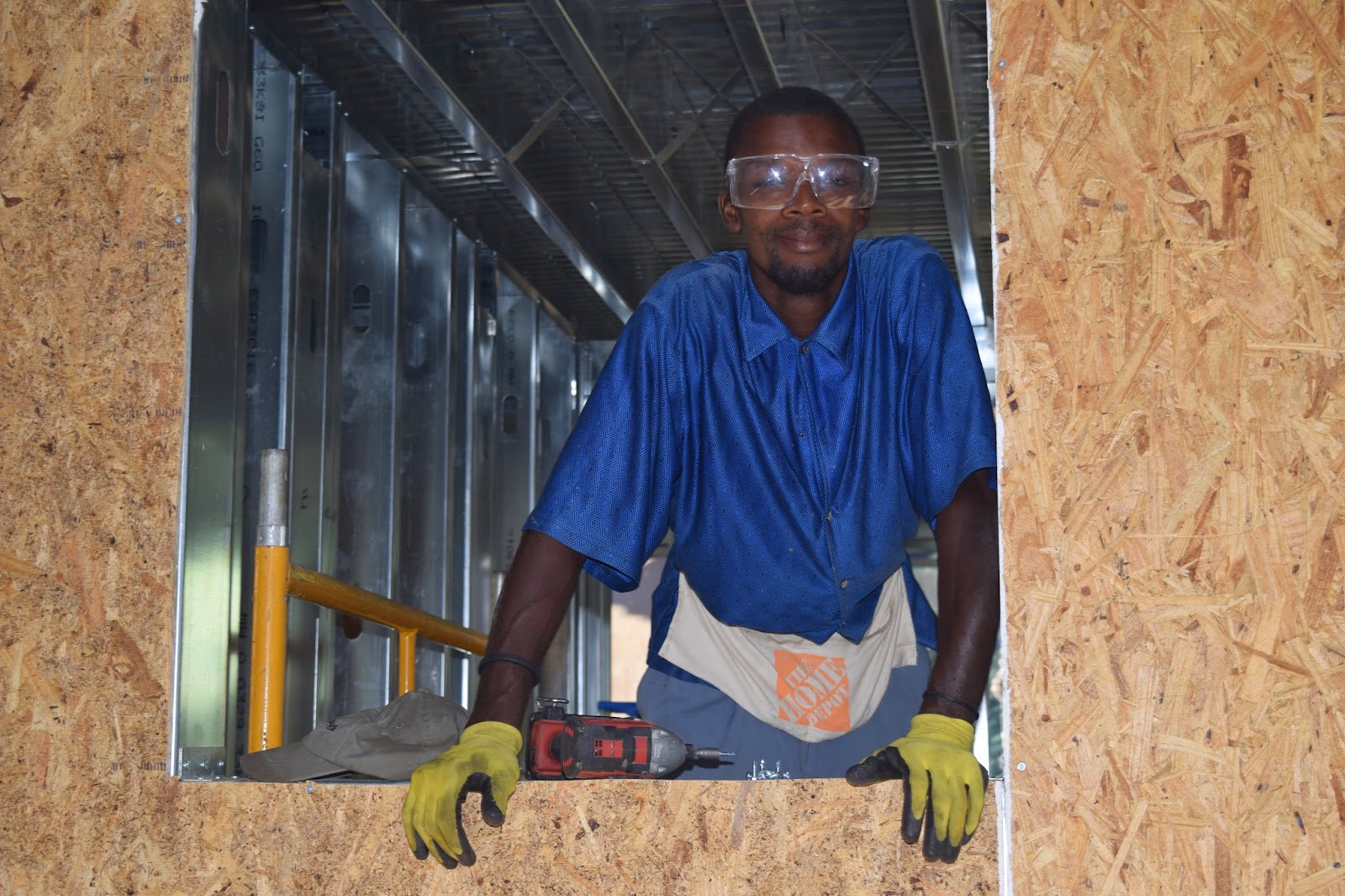 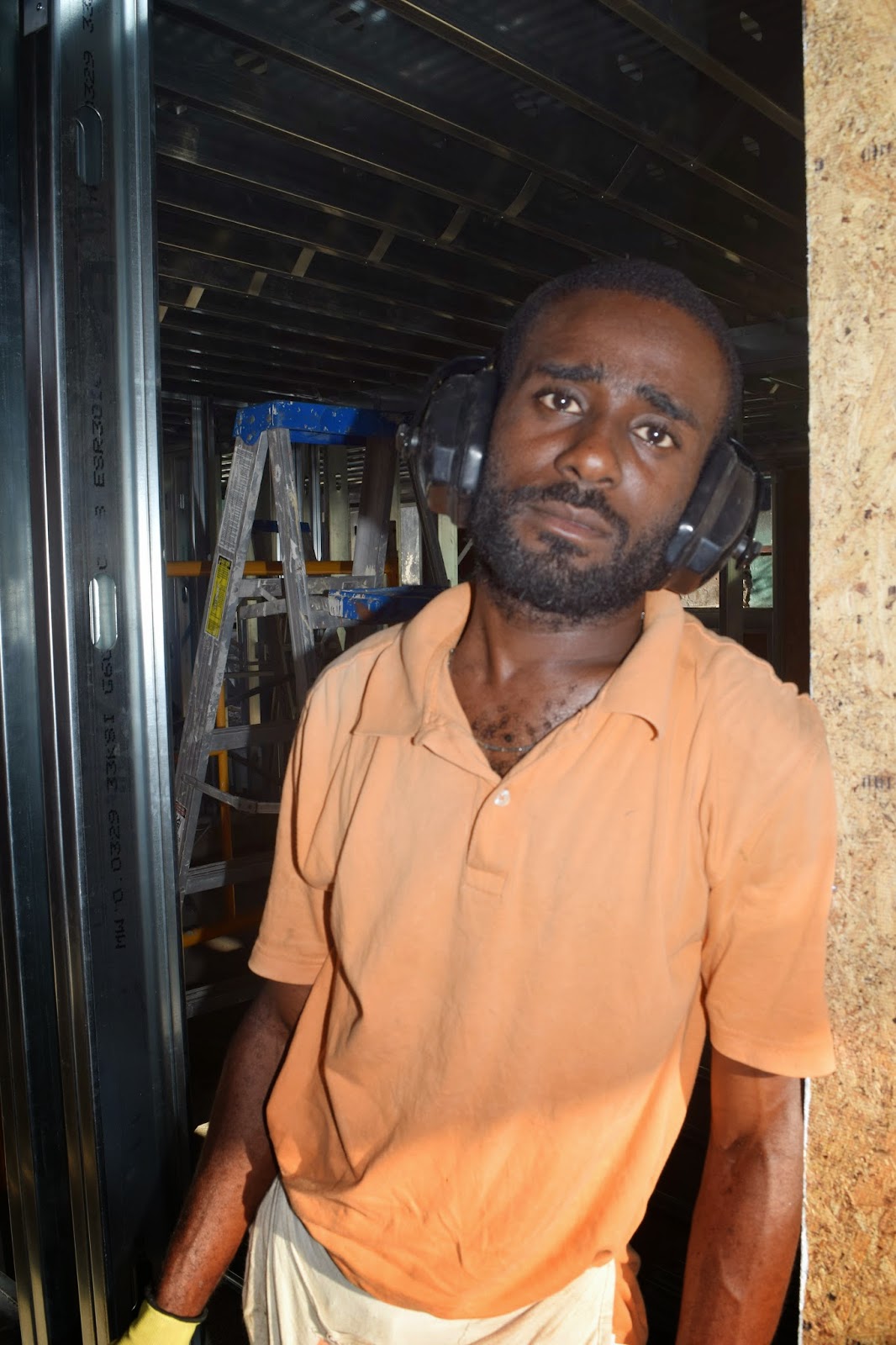 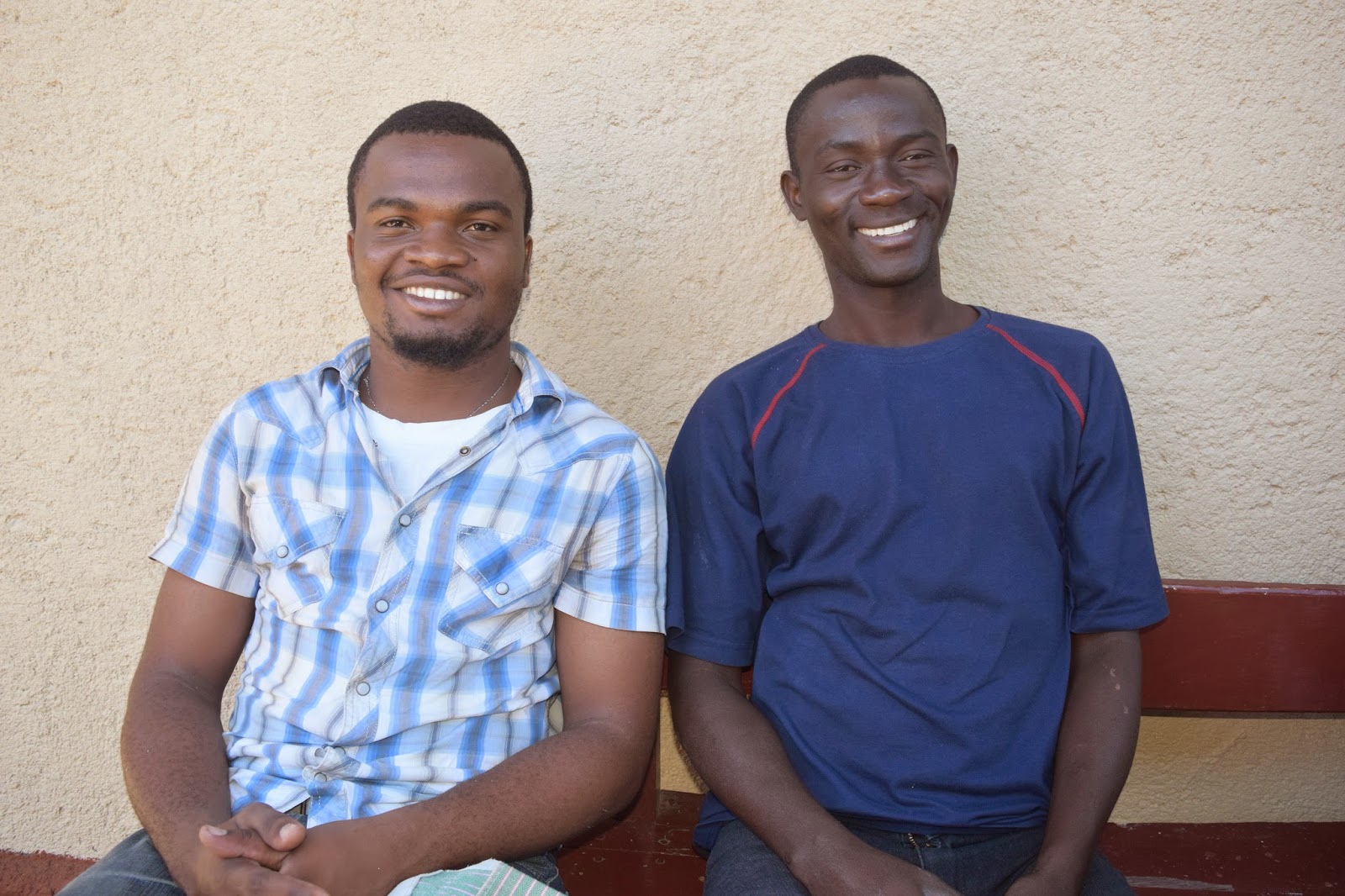 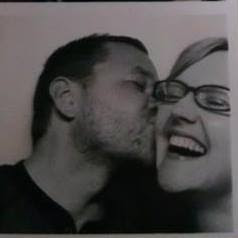 So glad you stopped by!